He has been a dj since 1994. Not long after he deepened his musical knowledge at first playing acoustic drums and then electronic drums; later on he devoted his time to the analogic synthesizer’s analysis.

Several years later he played his dj set in the best club located in the center of Naples, Italy and Europe. 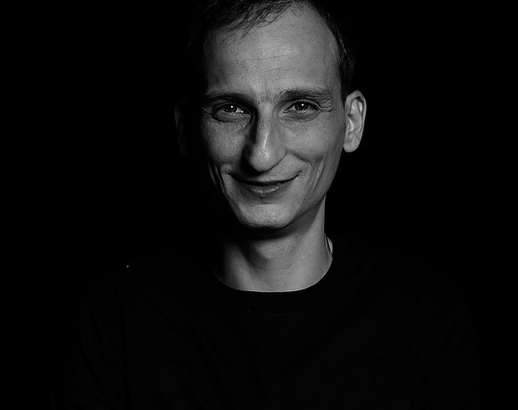