Yasmin Gate is a vocalist, Dj and performance artist born in Buenos Aires, Argentina. In

2004, while living in Madrid, she starts Dirty Princess, a project that would hit the spotlight with their raw EBM sound and their provocative performances. Soon after, they will join the rooster of International Deejay Gigolo Records. In 2008 life takes her back to Buenos Aires. This will mean the end of Dirty Princess and the beginning her solo career as Yasmin Gate.

Her sound, more eclectic now, is still powerful and dancefloor oriented but with a more modern and personal feel. For her live performances she would incorporate a custom, neverseen-before instrument, the “Dsumi” (DS Unconventional MIDI Instrument) designed in Argentina by DS Digital Luthier.

​In 2010 she goes back to Europe and starts showcasing her new material in venues like the Rex in Paris, Tresor in Berlin or the Gipsy Club in Moscow.

In 2011 now established in Berlin she releases her first album “YG The Album” on Space Factory, featuring artists such as DJ Hell, T.Raumschmiere, Douglas McCarthy (Nitzer Ebb) among others.Now Yasmin Gate is launching her second album produced by the german duo Dualesque, also responsable for the production of her single “Spinning Around”. Since 2012 she is co-running with Dualesque the brand and label Killerrr and Killerrrecords . 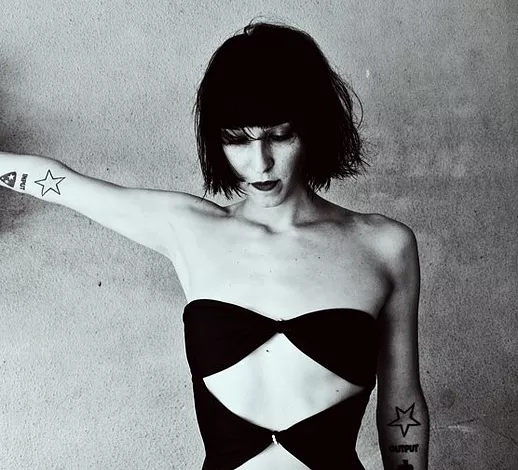